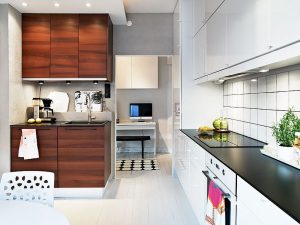 Home renovation shows are very exciting to watch. The problem is, many don’t understand that they are not reality. The thirty minute episode they are watching probably took at least a month to film. Renovations do not occur over a few days, like shows depict to you.

It takes time to meet with home renovation teams. You’ve got to find someone available that you know, trust, like to work with, and is in your price range. You’re going to be spending time finding an architect, a contractor, an engineer, and a designer. The TV shows also like to show the teams there on a consistent basis. In real life, you aren’t going to see your general contractor every day. You’ll likely see him 2-3x a week at best. These people need other jobs to stay afloat, and they can’t dedicate all of their time on just your project. 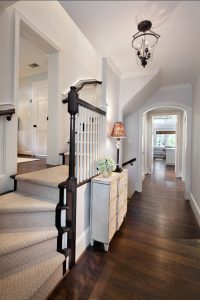 r project (no matter how similar) is not going to cost the same as the one on TV. Yours is probably going to cost you much more. Keep in mind that design project prices are different according to where the property is. As well as the fact, that materials cost a lot of money to ship, too. On the TV shows, the network has relationships with manufacturers that give them major discounts, so those kinds of things don’t have to be included in their budget.

That’s not to say that these TV shows are garbage. They’re great, and they provide wonderful inspiration regarding projects. You just need to be aware that the show doesn’t show anything that happens in a real renovation, as it would be boring to show the tedious aspects. No one wants to watch someone pick out the color of caulk. 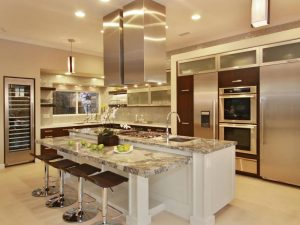 Make sure to set aside more money than you budget for in case something major goes wrong. You don’t want to be completely broke. You’ve got to be able to afford your budget, and then some.

Understand that you are going to be dealing with a lot of frustration during a renovation. Items might get discontinued, shipments will be delayed, promises will be broken, budgets will go over, and you’ll likely share some fights with your significant other. Home renovations are not total nightmares, it is just important that you understand before proceeding that there is more to remodeling a room than shows such as HGTV like to show you.

Get Your Fast Cash Offer Today!